The potato (Solanum tuberosum), a tuber that originated in the upper part of the Andes in Peru, has served as a foodstuff for humans in the last 8,000 years. However, it was not until the Spanish took samples of the potato to Europe in the sixteenth century that it became a universal food. In fact, less than a century after the potato was brought to the Old World, it turned for mass consumption, and during the industrial revolution proved to be a key energy source for the working class. Today, the potato is a very important source of protein and starch for vegetarians and vegans.

According to ancient legend, when the mythical founders of the Inca Empire, in old Peru, Manco Capac and Mama Ocllo, emerged from the cold waters of Lake Titicaca, the first thing that God taught them was to plant potatoes. Possibly due to this ancient origin, farmers in the Andes have developed a number of varieties that have adapted to all climates. Today, scientists have identified more than 4,000 potato varieties, many of which, as the yellow potato (papa amarilla or papa huayro) are found only in Peru. In fact, Peruvian potatoes are considered unmatched in flavor and texture. The mighty Inca culture revered the potato not only as a staple food but as an icon. Vegetarians and vegans who travel to Peru delight themselves in many delicious dishes based on several varieties of potatoes, including the famous “yellow potato” or “papa amarilla”. 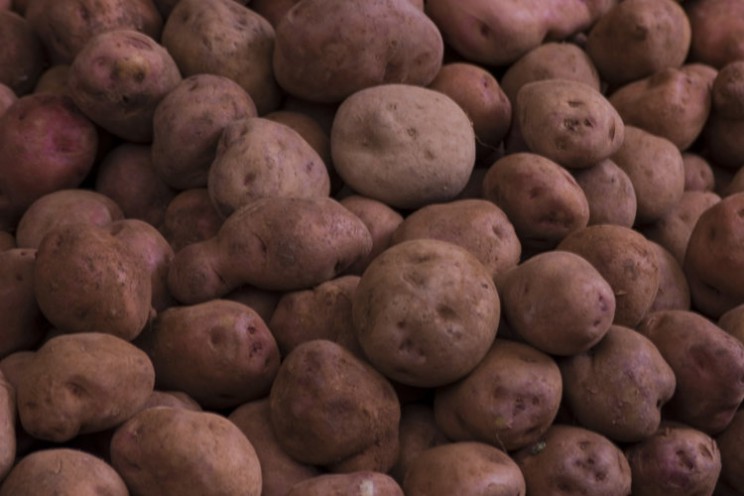 The annual diet of an average global citizen in the first decade of the twenty-first century include about 33 kg of potatoes. However, the local importance of the potato is rapidly increasing. It remains an essential crop in Europe (especially in Central and Eastern Europe), where output per capita is still the highest in the world. However, a faster expansion in recent decades has occurred in South and East Asia. China is now the world’s largest potato producing country, and nearly a third of the world’s potatoes are harvested in China and India. In general, the potato production has shifted away from richer countries to low-income areas of the world.

In the famous tourist destinations of Cusco, Machu Picchu, Lake Titicaca, La Paz and Quito many restaurants offer wonderful recipes of potatoes and corn to vegetarian and vegan visitors who travel to Peru, Ecuador and Bolivia.

Iquitos: Capital of the Department of Loreto. Located on the West Bank of the mighty Amazon River, considered to be the longest in the world and with the greatest volume of water. Iquitos is an isolated city by road. It can be reached only by air or river.

Founded in 1757 as San Pablo de los Napeanos by the Jesuits. However, Iquitos did not grow until the rubber boom in the late 19th century and early 20th century. A great wealth came from the extraction of latex. Today, Iquitos is the center for exploration of oil in the Peruvian Amazon. Also its of big importance the lumber industry, ecotourism and commerce. 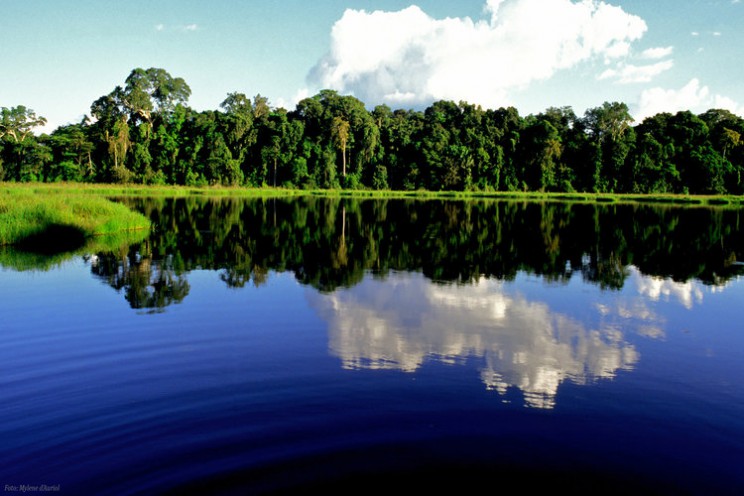 Warm, humid and with a heavy rainy season, Iquitos has a typical tropical climate. The best time for visiting is from May through October, when the rains diminish due to the dry season.

Puerto Maldonado: Capital of the Department of Madre de Dios, located at the confluence of the rivers Tambopata and Madre de Dios. Puerto Maldonado is considered as the biological capital of the world due to the amount of plant and animal species found in this area. The climate is tropical, very humid and warm, with the rainy season from December through April. That is why, it is better to visit from May through November.

Puerto Maldonado is the starting point for visiting the rainforests, some of the most beautiful protected areas in the country, including Manu National Park, Tambopata Candamo etc.

Vegans and Vegetarians who travel to Peru, Bolivia, Chile and Ecuador have great alternatives of vegetarian meals with high nutritional value, including fantastic fruit, nuts many varieties of potatoes, and wonderful cereals. Among the Andean cereals we find kiwicha (amaranth), kañiwa and quinoa which was the staple food of the Inca, (the king of the Inca culture) and considered a sacred and principal crop in the Andes

It is considered as one of the modern districts of Lima, colorful, with very nice green areas, shopping, entertainment centers, fine restaurants and five star hotels. The beautiful Parque Central or Parque Kennedy of Miraflores is colorful and well kept with a lot of activity and a crafts market in the evenings. Across from the park, the Pizza street, a pedestrian walkway full of outdoor restaurants, bars and discotheques. 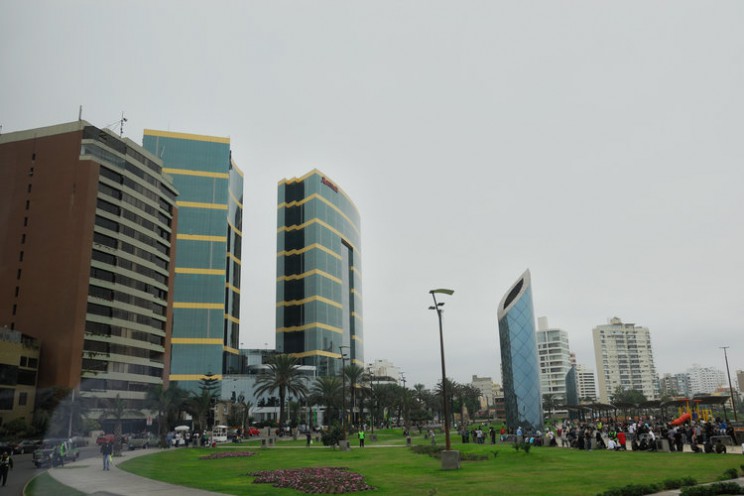 “Larco Mar” constitutes one of the most modern and impressive Commercial Centers of Lima, with fancy shops, restaurants, movies and entertainment centers and a fantastic view of the Lima Bay. Facing Larco Mar is the Lima Marriott, a five star hotel with more than 300 rooms facing the Pacific Ocean, a beautiful view of the entire Lima coast line.

In Miraflores you can find excellent options for vegetarian cuisine, like the Bircher Benner, located in Larco 413, just facing City Hall and the new Almazen, with delicious organic vegetarian plates located in Recavarren 298 ( at Berlin).